From Scotland to Waipu – The Great Migration 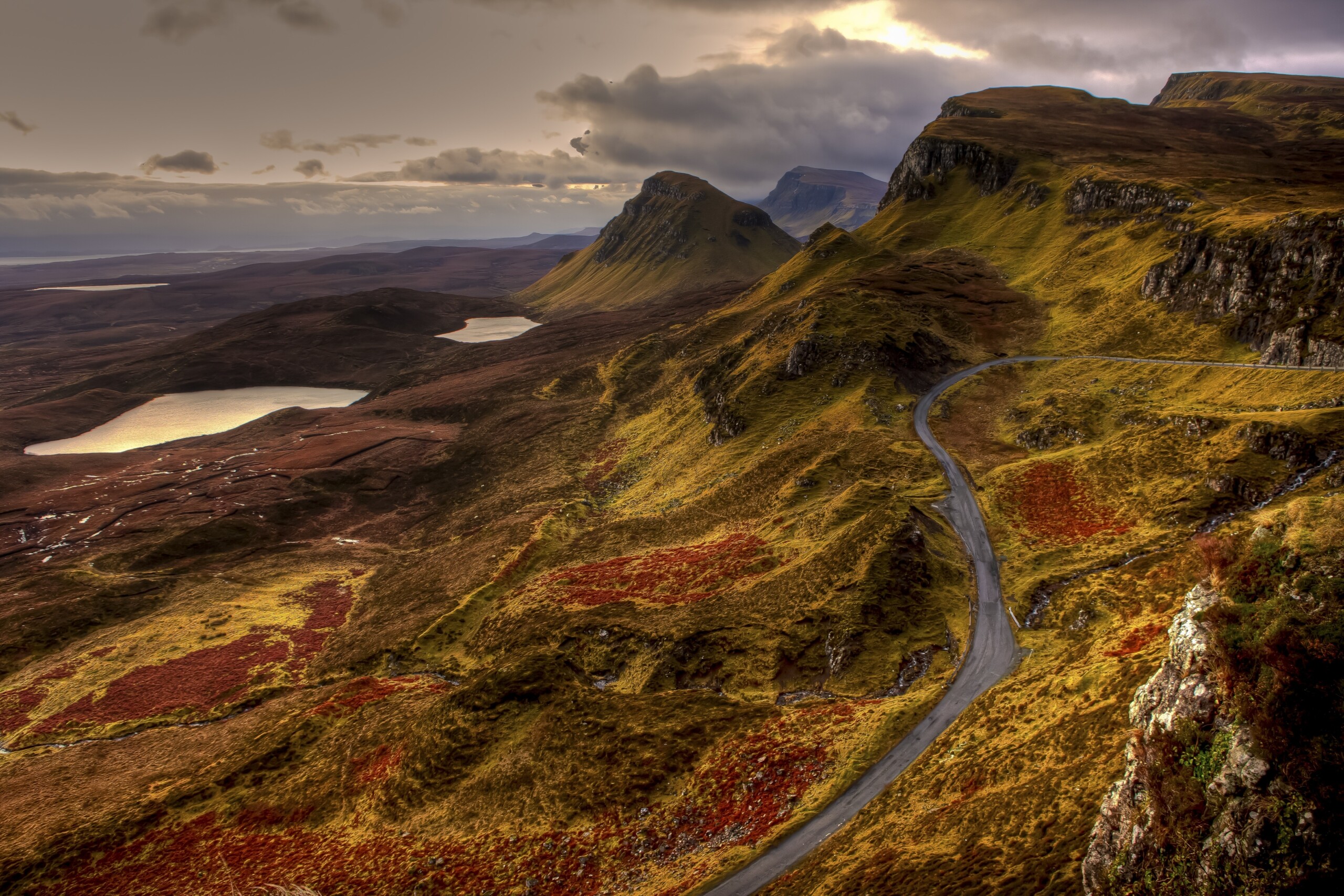 Anyone who visits the quaint village of Waipu in Northland will notice a strong sense of the Scottish Heritage. This amazing little community is immensely proud of its history so grab a cup of tea, (or maybe a whisky!) and settle in while we tell you the story of the great migration.

Our tale begins in Scotland where the infamous Highland Clearances were forcing hundreds to leave their homes. 200 of these refugees began their migration by boarding the Hector, the first ship bound for Nova Scotia (New Scotland), arriving there in September 1773. More than 40,000 Highland Scots settled in Nova Scotia, Prince Edward Island and Cape Breton over the next eight decades, where they built strong and productive communities, despite cold winters.

The Reverend Normal McLeod was a key figure in the St Ann’s community, providing many with their first opportunity to gain an education while they worked hard building homes and ships, and developing productive farms and businesses.

Norman’s church was the largest in Cape Breton however he was a somewhat controversial figure who had rebelled against what he saw as the lack of discipline and fervour in the Church of Scotland.

Unfortunately by 1845 the very cold winters, potato blight and threats to the fishing industry were creating a devastating famine.

In 1849 Norman’s son Donald proposed another migration, and construction was started on a ship named the Margaret (named after the minister’s daughter).  Brothers Duncan (‘The Prince’) and Murdoch (‘The Captain’) McKenzie, commissioned the building of a second brig named the ‘Highland Lassie’. The Margaret and the Highland Lassie were the first two ships to make the move from Nova Scotia.

To undertake this amazing journey they built their ships, prepared food, settled their affairs and set sail on an expedition, for five months or more, to the other side of the world.

The 236 ton barque ‘Margaret’ sailed with the Reverend Norman McLeod (then 71 years old) and 140 followers to Adelaide in South Australia. The “Highland Lass” set sail to follow the “Margaret” with 136 on board but was caught in ice. They left five months later in spring 1852.

On reaching Melbourne, Normal McLeod believed they had reached their new home, so the Margaret was sold. Unfortunately the traveler’s hardships were not over.

Melbourne was in the middle of a frantic gold-rush and a typhoid outbreak tragically claimed the lives of a number of the settlers. Norman McLeod lost three sons to the disease in just a few months. The destitute travellers were forced to live in Canvas town outside of Melbourne, suffering through violence, crime and disease.

It’s at this point that our tale turned towards New Zealand with the hope of finally finding a more suitable place to settle. The Reverend Norman McLeod had written to the Governor of New Zealand, Sir George Grey, who encouraged him to set sail once again and bring his people to New Zealand.

After over a year in Melbourne the first party left for Auckland. The McKenzie brothers purchased the ‘Gazelle’, a 175 ton Aberdeen schooner. Ninety “Highland Lass” people and 33 from the “Margaret” packed up once again and arrived in Auckland on 18 September 1853.

Waipu was chosen as the most suitable area for the new settlement. They may not have known it at the time but the happy ending was in sight for our weary travelers. The Highland settlers finally arrived at their new home when Duncan McKenzie sailed his small schooner the ‘Don’ up the Waipu river in September 1854.

The beautiful Waipu was perfect for fishing, ship building, and farming and allowed the Gaelic speaking community to remain together to worship with their Minister the Reverend Norman McLeod, who remained the spiritual leader of the community until his death there on 14 March 1866.

There were of course still many friends and family members still in Nova Scotia, however when news of Waipu reached them, another 4 ships were prepared to begin the long voyage to New Zealand. Some decided not to leave, to stay in Nova Scotia, and it must have been devastating for those left behind.

Almost 1000 people completed this incredible migration and today, the descendant’s number in their tens of thousands. You’ll notice many of the roads and buildings named after those original brave travellers.

Our knowledgeable salespeople will be able to show you some beautiful properties in Waipu and the surrounding areas so give us a call today and start your own journey to a happy life in a new land.

About Raw Milk – What you need to know